I thought I'd join in the fun and predict the Man Booker Shortlist which will be announced today. I was eager to read as much of the longlist as possible but truth be told, I've only read two of the 13 books. However, they were two very good books - The Sense of an Ending by Julian Barnes and Snowdrops by A.D. Miller. It would be wonderful if they both made the shortlist.

Though The Sense of an Ending left me somewhat unsatisfied, it's without a doubt an excellent book which will stand the test of time. With regards to Snowdrops, it surprised me that not many book bloggers rated it very highly but I truly enjoyed reading it. If I had to choose just one, then right now I'm rooting for Miller's riveting noir novel. I also tried Jamrach's Menagerie by Carol Birch, Pigeon English by Stephen Kelman and The Testament of Jessie Lamb by Jane Rogers but I abandoned them early on because they failed to captivate me. So my shortlist consists of the two books I've read and the four I'd like to read after trying out samples on my Kindle and based on reviews I've read.

My Shortlist:
The Sense of an Ending by Julian Barnes (my review)
Snowdrops by A.D. Miller (my review)
The Sisters Brothers by Patrick DeWitt
On Canaan's Side by Sebastian Barry
Derby Day by D.J. Taylor
Far To Go by Alison Pick 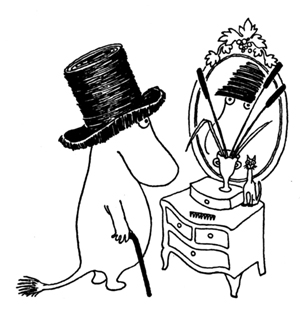