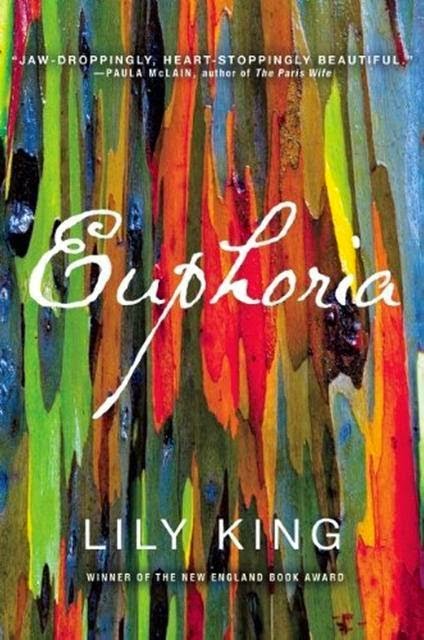 I know, I know, I haven't been blogging at all lately but when I look back on my reading year, I've only read maybe three books that I'll include in my best of 2014 list. However, there are tons of fantastic books coming out soon - books by Sarah Waters, Ian McEwan, Michel Faber, Tana French and Haruki Murakami just to name a few. Things are looking up.

One book I read that stands out this year is Euphoria by Lily King. It's a novel loosely based on anthropologist Margaret Mead. It covers just a short span of time and in fact my only complaint is that at 256 pages it was too short! Just when I was beginning to get into the characters and the setting, the story ended. Mead was a controversial character in real life, writing books about sex in primitive societies. In Euphoria she is Nell Stone, an anthropologist who together with her husband studies native tribes in Papua, New Guinea. Enter another anthropologist, broodingly handsome Andrew Bankson and sparks fly. A love triangle ensues but not for long. The last scene was completely heartbreaking. This was a fascinating read not just for the story but for the close look at the work of anthropologists in the 1930s.

“It’s that moment about two months in, when you think you’ve finally got a handle on the place. Suddenly it feels within your grasp. It’s a delusion – you’ve only been there eight weeks – and it’s followed by the complete despair of ever understanding anything. But at the moment the place feels entirely yours. It’s the briefest, purest euphoria.” 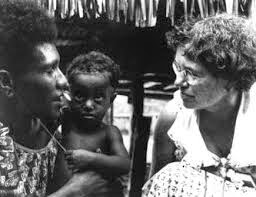 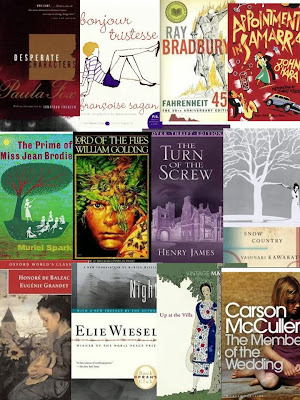